Since the end of October 2013, ING Belgium has renewed the collaboration, originally initiated in 2011, with the NGO Close the Gap for the redistribution of its used PCs.

Close the Gap is a non-profit organisation, whose aim is to bridge the digital divide in developing countries by donating computers and high-quality IT equipment. This second-hand equipment is provided to Close the Gap by various companies, including ING Belgium, and is reused for educational, medical, social and entrepreneurial projects in developing and emerging countries.

And other donations are envisaged in the coming years!

More information on Close the Gap 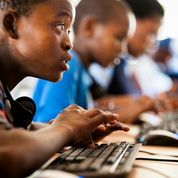 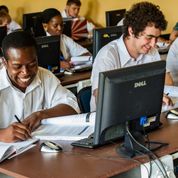 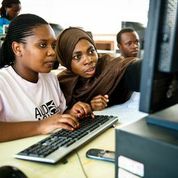